Junior Innkeeper Has Another Aha! Moment

We have known her for almost 20 years; among other things, she is The Teenager’s honorary grandmother.  She has had her B & B for 22 years, and except for a couple of years after September 11 (when all the tourist-connected businesses in town tanked), she has been very successful.  But, she feels her age more and more — though it would be hard to find someone who looks and acts less like a 75-year old woman — so she opens the inn at the beginning of May, and closes it at the end of October.  She wants to spend more time away from the business doing things like music camps and festivals (she took up fiddling almost 10 years ago) and dancing, so a couple of years ago she asked me to fill in for her.

I did not mind being an occasional unpaid guest innkeeper; it was mostly fun, and I went hiking when I finished the work.  It was an informal arrangement, and I did it for her because I wanted her to remain solvent.  Then she decided that she couldn’t keep asking me “as a favor,” so she wanted to put it on a formal employer-employee footing.  And that’s when she got mad at me for telling her I thought she was being compulsive and could she perhaps relax just a bit.  As DH reminded me, the inn is her “baby,” at which point I had my second Aha! moment — which turned out to be actually an extension of my first Aha! moment.

She is like my Mom.  I forget that she is not of my generation, no matter how much we get along: by golly, if she wants me to multitask by having the cookies in the oven while cleaning a room, I had better multitask.  And God only knows what would happen if I do NOT iron those sheets, and don’t use doilies under water glasses . . . .  It is ALL about control.  And as with my mother, as soon as I realized it, I was no longer angry.  And I knew it would be easy to just go with it: if it is what she needs to feel secure and in control while she is not on site, I can give her that.  I can meet her where she stands. 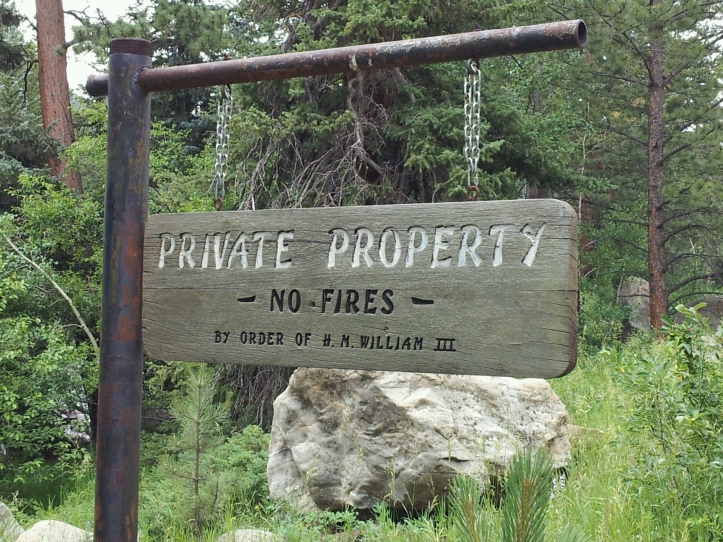